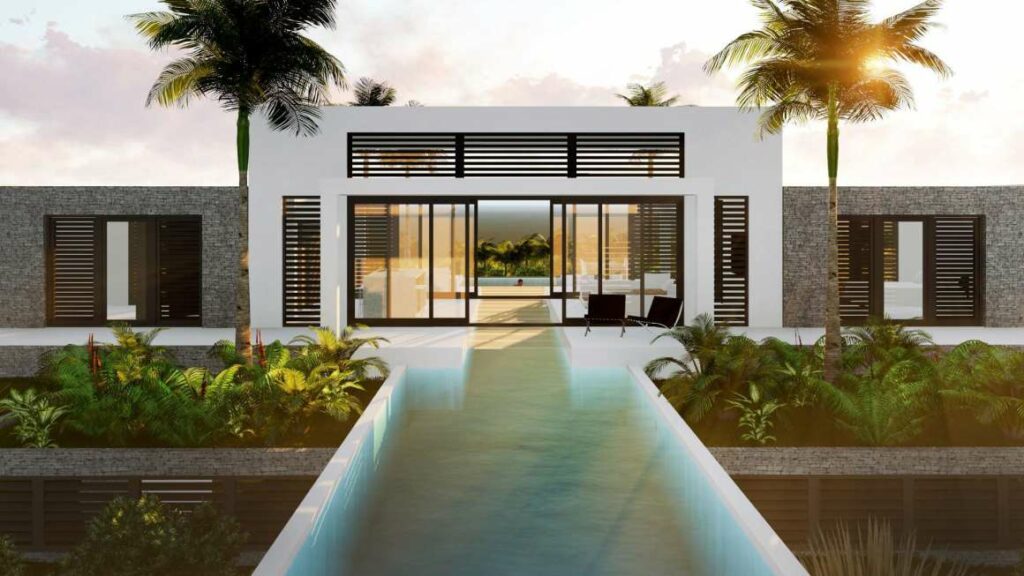 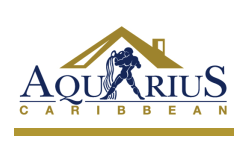 My interview with one of my clients Aquarius Caribbean

For this blog I interviewed one of my clients, Danielle Balentina – van Lieshout, Managing Director of Aquarius Caribbean, a large contracting company in Curaçao. I have been hired by them for several years now and enjoy taking pictures for them.

Aquarius Caribbean is all about making the dream home a reality. With 35 years of experience in Europe and eight years in beautiful Curaçao, Aquarius excels in construction, development, and project management. Working to European standards adapted to local amenities, quality and trust are top priorities in this unique collaboration between builder and client.

My goal for this interview is to get to know my assignment better, but also to give them a platform to tell them what they are good at and what my contribution is.

How did Aquarius Caribbean start?

My father took over the original construction business in the Netherlands from his grandfather, and we moved to Curaçao as a family 13 years ago. Wanting to leave the hectic lifestyle of the Netherlands, my parents first tried Spain, Portugal, Italy, but always the language was a barrier. We had some friends in Curaçao who asked us to visit. That was 13 years ago. Back then, the island was very quiet; we also went to Bonaire, that was even more quiet. But my father saw the potential of undeveloped land in Curaçao, and they speak Dutch here. That was a key point over the other countries. And, of course, the great weather and laid-back vibe was a relief for us compared to the Netherlands.

My father wanted to quit work when he was 50, so we moved to Curaçao at that time and he quit for one year, after which my mother asked him to please do something because he was driving her mad. At first, he just bought and sold land. About eight years ago, I started Aquarius with my father. Up until then, I had my own restaurant and was not in construction at all. But then we started building our own home, and captured the interest of our neighbors, who asked my father to build their home because no one else on the island was delivering the quality and workmanship we were doing.

“That’s how it started. We built their house, one led to another, and within five years we expanded from four employees to almost 50. We grew very fast and at this time we have around 100 persons working for us. Employees and sub-contractors.”

You have been here on the island for several years, what was difficult at the beginning?

In the beginning it was very difficult because we, as Dutch people, wanted to rush everything and show how it’s done better. In Curaçao, we were confronted by a very slow system with workers who would hammer the nails in, and work one hour to take one nail out. We told them, if you use a screw, you’re done in five minutes, but they said, ‘We’re used to working with nails.’ It took a long time to change that attitude.

What is the motto and vision of Aquarius Caribbean; what do you stand for?

Quality! Anyone can stack blocks on top of each other, but it is all about the quality from start to finish and the quality in communication to the customer, which is also a very important part, since the customer basically puts his wallet in our hands. Our aim is to make dreams reality.

Everything must be straight, neat, cleaned up – we will never change that. Also, our employees got more educated. They were used to a system where they did their work and had to wait until somebody, maybe, showed up with the money. With us, they get their money every two weeks, and we gained their trust. We have a good set of people who know what we want from them, and they are still learning, every day.”

What is the difference between you and other contracting companies on the island?

Our clients are mostly from Europe and have a quality standard for construction that we know how to deliver. My father told us, ‘Everyone can put the blocks on top of each other, but you have to deliver quality; you have to say what you do and do what you say.’ That’s how we make a difference in the construction business in Curaçao. We have a home office on the east side of the island and a second office on the west side.

Do you work with external parties?

We work closely with several architects and get most of our work through them. They draw the design for a client and then look for a construction company to build the home. It can also be the other way around. Sometimes, people here on vacation see us building a house and ask how they can have one built. So, we connect them with an architect to start the design process. We have over 100 employees, consisting of masons, carpenters, a plumber, painters, and sub-contractors, including tilers, swimming pool installers, and electricians.

Who are your clients?

We have three types of clients. Most are Europeans who want to retire here or invest in a second home. Second, are wealthy locals who want their home built to a very high standard. And we also have Americans and some local clients who buy existing property and want to flip it for a timeshare or for renting it out. All our clients are looking for quality and trust, because many of them don’t live in Curaçao, so they have to trust us with their wallet.

How do your clients know where to find you?

Word of mouth, via the architects, social media and when they are on Curaçao for preliminary research, they often come across us.

How important is good photography of the completed works and their impact on (new) clients?

Very important! In general, our clients have no affinity with construction and a construction site with sand and cement often means little to them. They are mainly interested in the final product. What works better than beautiful photos where they can only dream away from their own dream home.

We can honestly say that we still have contact with all the clients we’ve done projects for. We have multiple repeat customers that we do a second project with, or when they need repairs or want something extra on the house, they always call us. We are in constant communication with customers – by email, by phone, we send pictures to keep them up-to-date on the progress of the build. Small things; at Christmas, we send a little gift. We do everything to keep our customers close to the project because most of them are back in Europe and have to wait until they come to Curaçao to see what is actually there. We also assist with their moving, and if they want to send their furniture over first. It’s not only, ‘We build your home and you have to pay us for it.’ We try to build a long-lasting relationship with them.”

Does your father still work in the business?

No, since the retirement of my father December 2019, my husband and I continue the business together. My husband is in the company since 2013 and is the logistic and purchasing manager. Although my parents recently retired and are moving away from the island we still rely on their experience and seek their guidance once in a while. When clients come to our office, I tell them they are sitting at our dining table with our family. They get a comfortable feeling knowing we do our best because everybody is depending on this company. That is the most important thing, that we really bond.”

What is your goal for the future?

Working more sustainably is always a goal, but it goes slower than you always want, little by little the work processes are being improved. We want to do more in-house development. We don’t have to be the biggest, but we want to be the best!

As you can read, there is a rich history behind this company that continues to this day. I would like to thank Danielle Balentina – van Lieshout for this interview and the openness she has given about Aquarius Caribbean.

Are you curious about their services or projects they have done? View the website here. Are you interested in having professional photos taken for your property? Then you can easily request a quote without obligation and I will contact you. 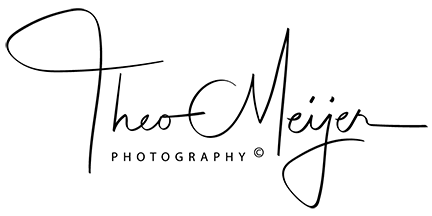 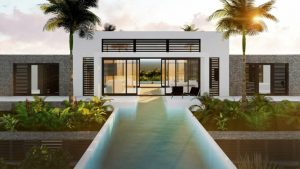 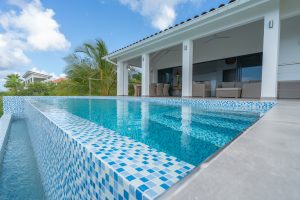